Media installation about the deconstruction of the Palast der Republik

The Palace of the Republic in Berlin was the seat of the parliament of the German Democratic Republic, the Volkskammer (People’s Chamber), and also served various cultural purposes.

Despite the fact that the majority of East Germans opposed the demolition and various protests by people who felt the building was an integral part of Berlin’s culture and the historic process of the German reunification, in November 2002, the German parliament decided to demolish the building and leave the area as parkland until funding for the reconstruction of the Berlin City Palace could be found. 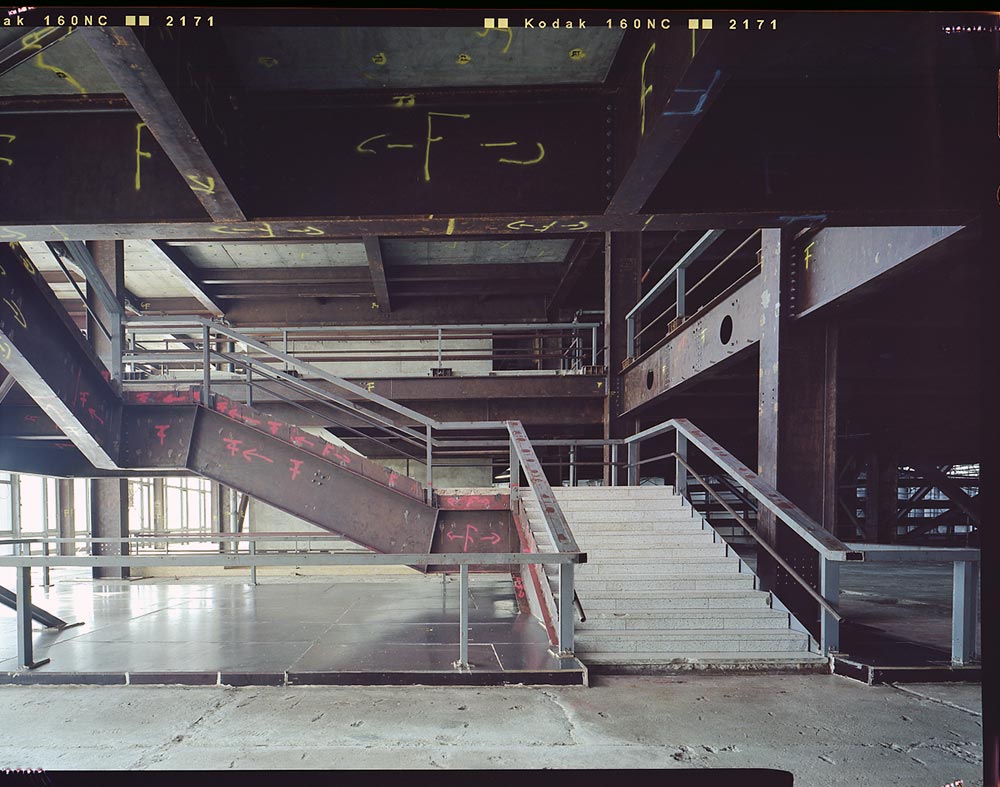 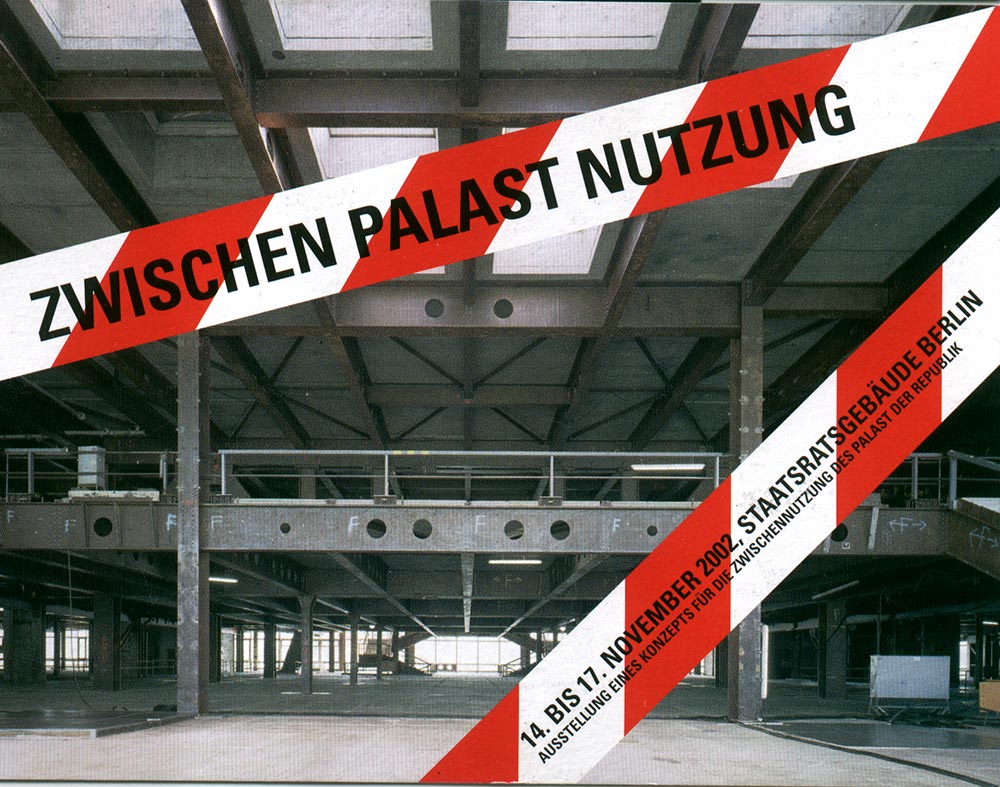 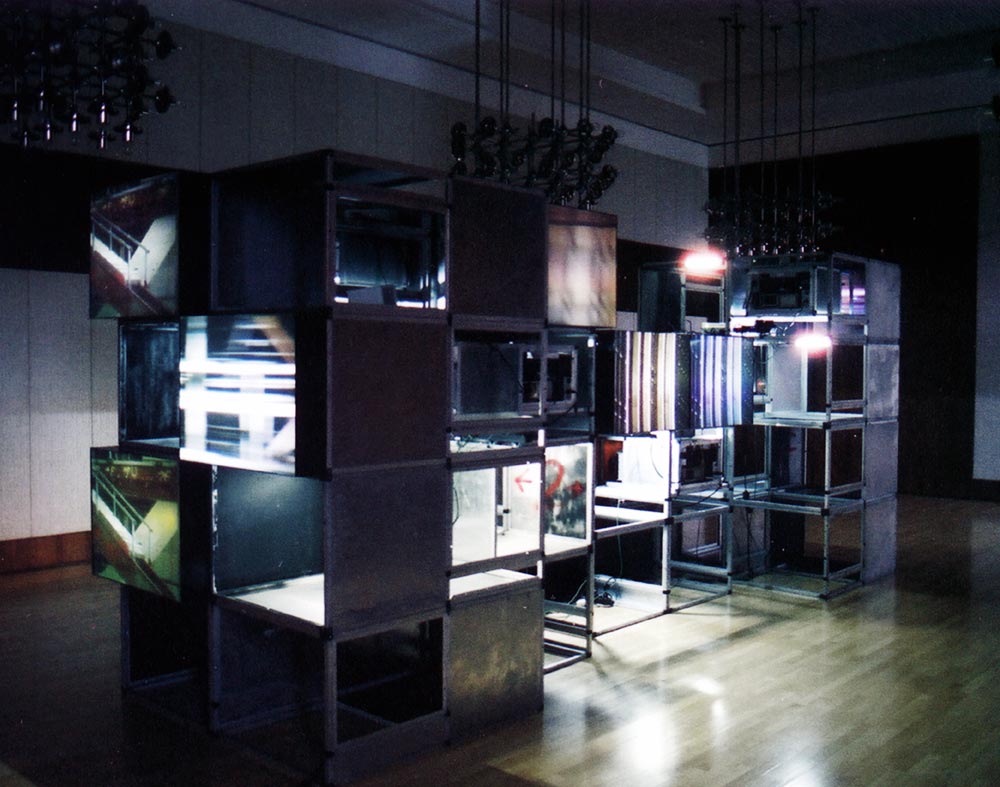 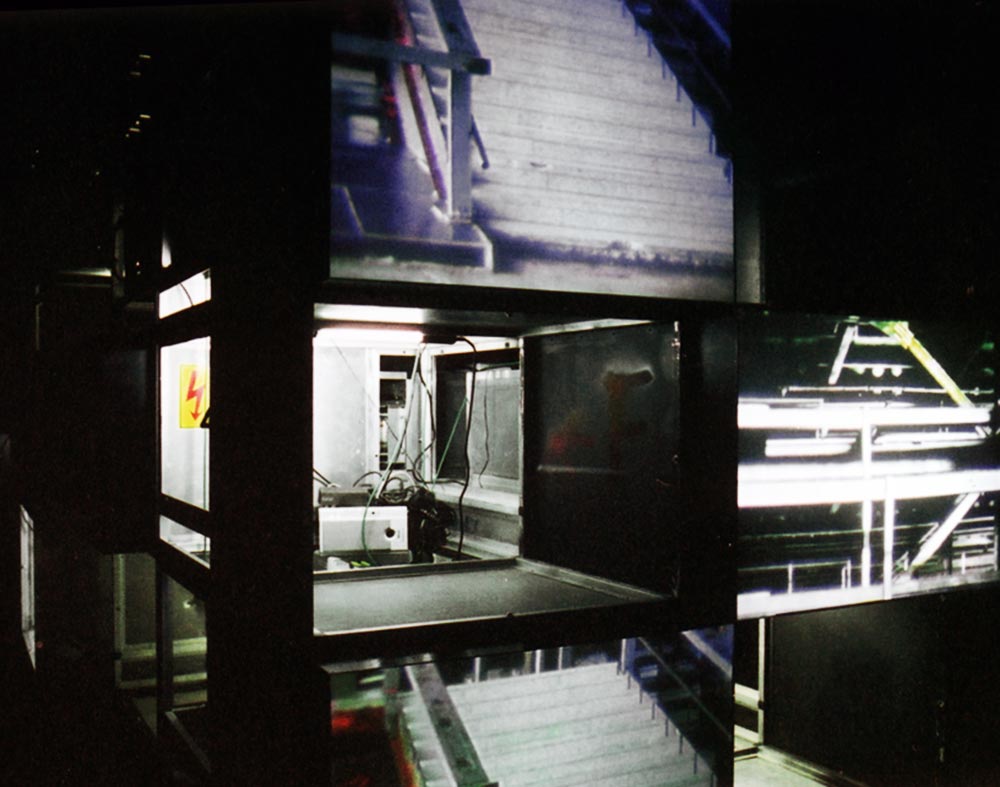 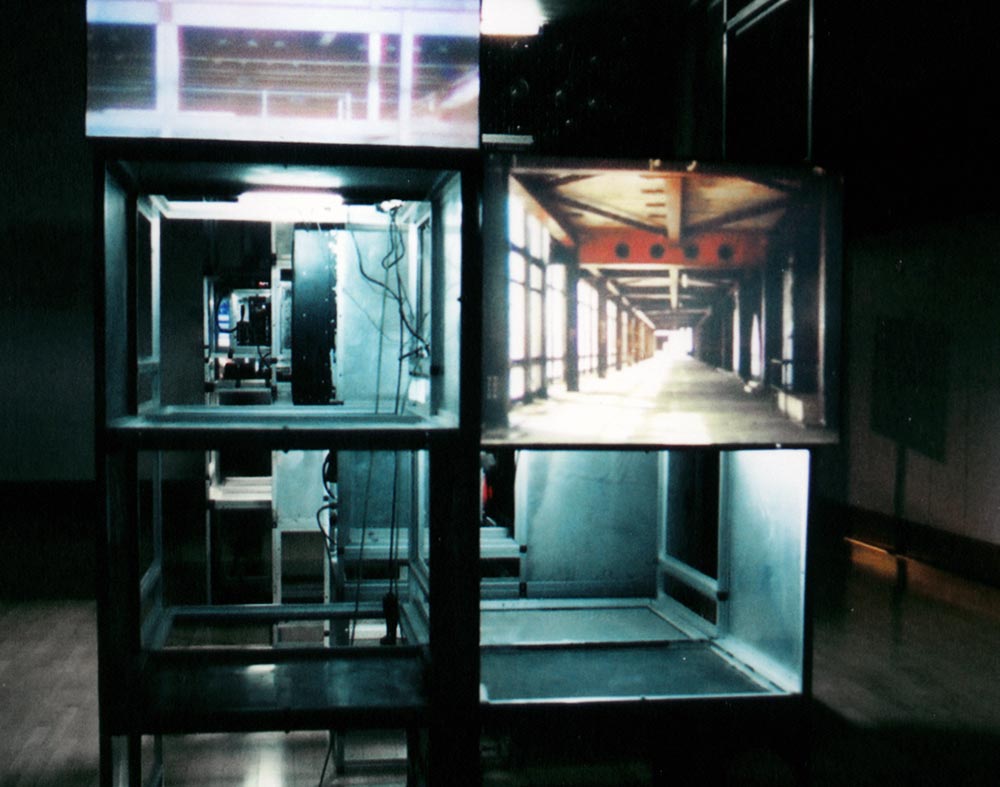